In Massachusetts, there are thousands of people who are struggling with expensive electricity bills. Massachusetts is currently the fourth most expensive state in the US for electricity. The states that beat them out are New York, Connecticut, and Alaska.

Why is electricity so expensive in Massachusetts?

The truth is that there are many things which make the houses in Massachusetts pay more than usual. One of the main reasons why they do have some of the highest rates is the fact that they live at the end of the line in the East Coast. Another reason is that they usually generate electricity using gas, compared to other states in the United States that use coal to generate electricity. This is one of the main reasons on why it can get really expensive right now to live in Massachusetts.

The commissioner of the states Department of energy Resources is Phil Giudice, and he has once said that the way the state generates electricity is what causes the entire state to spend so much just for electricity. The coal that is being used to generate electricity is one of the main reasons on why the power fees can go up so high, so that is the main reason on why electrical bills can go so high compared to other states in the US.

Based on current studies, there is currently no chances that this state will have their electricity rates lowered down any time soon. The reason being that the people in Massachusetts don’t change the way that they live, so it is nearly impossible to lower down the rates of every homeowner unless every family decides to go green. What most people don’t know is that it is still very possible to lower down electricity rates if going green is done. One of the newest ways to go green is to implement the usage of solar panels into ones home rather than simply reduce electricity in the home.

What are solar panels?

Solar panels are basically what people use to draw energy from the sun during the day. The energy you get from the solar panels is what you will actually be able to use to generate electricity in your home. This isn’t some illegal way to get electricity. In fact, thousands of homeowners in the world are doing this on a daily basis to not only save time and money, but also help the earth. Too many people believe that solar panels are dangerous or considered as not that useful. However, they are very good to use for the earth. Now is your chance to begin going green wand lower electric bills without having to reduce electricity in your home.

Very few homeowners are doing this in Massachusetts. There are many people who are usually shocked at how helpful solar panels can be. If you are looking for a new way to save money, lower electric bills, and help the earth, then consider getting panels implemented into your home. You can get them done professionally installed or do them on your own. Either way, as long as they are set up correctly, the panels will benefit your home greatly to reduce electricity being used.

We're looking for socially responsible, solar enthusiasts to help spread the word and earn rewards and cash for referrals

Partner with us to better monetize your customer base or traffic with solar and home improvement lead generation! 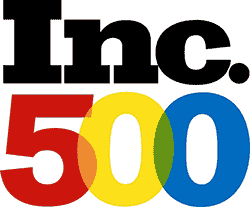 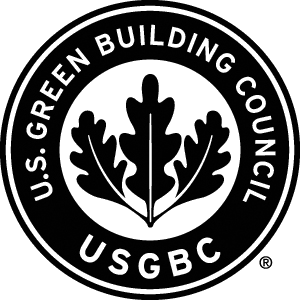 All site content including any recommendations, financial estimates, custom savings plans or estimated energy savings is for general informational purposes only and is not intended to be professional advice. Furthermore, nothing on this site is intended to imply or infer a contract for services or otherwise between us and you in any way, nor is it intended to replace advice from a qualified energy specialist or other professional. Before implementing and/or using energy-related products in your home or business, you must always seek the advice of a qualified professional. Any custom plans or energy savings are only representative examples and your actual needs and results may vary depending on product specifications, product use, product pricing, government rebates, local utility prices, local weather and individual behavior.